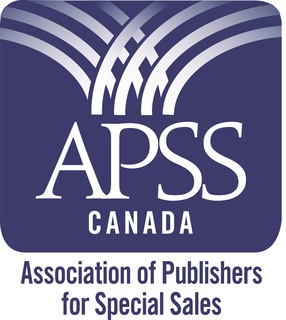 The Canadian Chapter of the 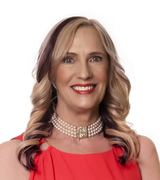 Karen Simmons is a dual citizen of the United States and Canada and a past member of the United States Air Force.  While growing up, she travelled around the world to many places as a result of her mother working for Pan American Airlines and father was an Aeronautical Engineer.  After leaving the Air Force in 1976, she attended “The Gemological Institute of America” to become a Graduate Gemologist and started “The Gemologist, Inc.” in Bellevue Washington.

Karen also has a US based company since 2003 called, Exceptional Resources, Inc., and is almost finished with her eighth book, this one geared for the jewelry trade, called “Perfectly Clear, Investing in Diamonds for Pleasure and Profit”.  Through her Canadian and US affiliations, she is a member of the Diamond Bourse in Canada and also a member of the World Federation of Diamond Bourses through this connection.

She has been featured in top international and local media such as “Woman’s World” and “The Edmonton Journal” and is the creator of “The Official Autism 101 Manual” which won the Independent Publishers Gold Medal award.  As well, she is a co-author of a best-selling “Chicken Soup for the Soul”series book with Jack Canfield and Mark Victor Hansen in their Chicken Soup series.  During this time she was selected locally as one of “Global Televisions Woman of Vision”, was nominated for the City of Edmonton’s “Quality of Life, Smart City Award” and received the “Internet Entrepreneur of the Year”Award through Robert G Allen, author of “Nothing Down”, and Mark Victor Hansen’s organization called “Multiple Streams of Income”.

Karen’s motto is that being the CEO of several different companies gives her the opportunity to be Creative Enthusiastic and Optimistic in all that she does.  She believes that life is a story so why not make it a best seller!

Find the form to join APSS- Canada at