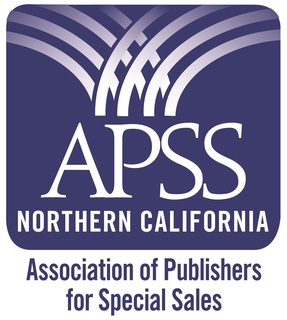 The Northern California Chapter of APSS Marta Zarrella began freelance writing in 2003. As a Freelance Writer and Journalist, she wrote for newspapers and magazines, did web and marketing content, as well as producing training material for small businesses and non-profits. She has earned numerous awards and recognition and for her magazine and newspaper articles many of which can be found online.

In 2007 the family’s home was destroyed by the devastating Witch Creek firestorm in San Diego. Like so many of the recent fires in 2017, it seemed that all of Southern California was on fire. Marta processed her confusion and many thoughts after that life-changing event, which preceded the breakup of her marriage, in what became her first published, award-winning novel. ATangeled Web, Rejecting Technology’s Assault on Mother Nature was a three-year project which she published as M.P. Zarrella

Named to the Continental Who’s Who as a Pinnacle Professional Member in 2014, the year she launched her publishing company, she was also named a National Association of Professional Women (NAPW) Woman of the Year in 2014.  In subsequent years, she had the opportunity to speak at the Global Entrepreneur Initiative meeting at the United Nations building in New York City. She was a producer of a 2013 Grammy Nominated country western song, written and performed by clients that year. And in 2017, she was a producer and featured in the Jack Canfield documentary movie, Soul of Success, and was a contributing author to his first anthology book Road to Success..

For more information about APSS-Northern California or to help Marta grow the chapter, contact her at callingcardbooks @ gmail.com